It was established by the Councillors of the West-Pomeranian Voivodship Regional Council on 12th September 2017. None of the Councillors was against the establishment of a new cultural institution. This is a statement of the desirability of activities leading to the creation of a modern science centre in Szczecin.

The Centre refers to the heritage and activity of Jerzy Stelmach, professor of the University of Szczecin. The Maritime Science Centre will be – as the marshal of the voivodship Olgierd Geblewicz said: „another reason for our generation’s pride”. 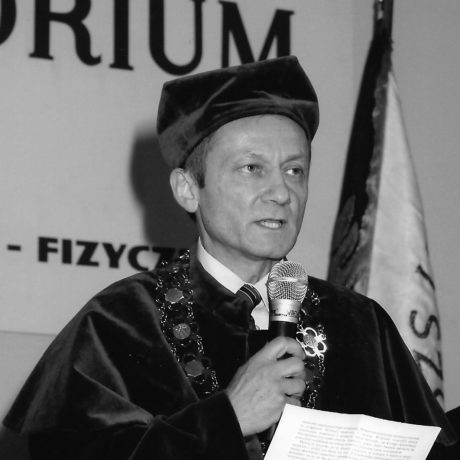 Professor at the
University of Szczecin 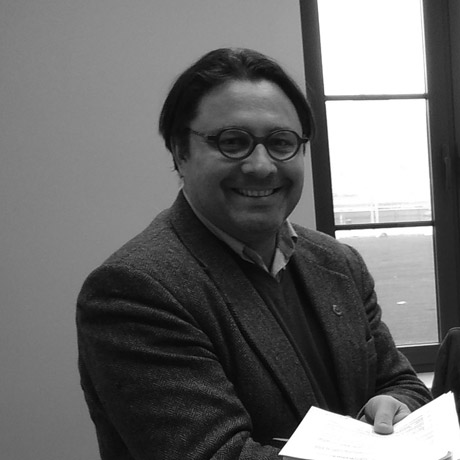 Former radio, press and television journalist, director and editor-in-chief of Radio AS in Szczecin and the director of Radio Plus in Warsaw. In the years 2006 – 2010 he was the deputy marshal of the West Pomeranian Voivodship, then the president of the foundation, president of the commercial partnership and sales and marketing director in the Pomerania Fund. He was employed by the World Bank as a short term consultant for a research project commissioned by the Ministry of Economy. 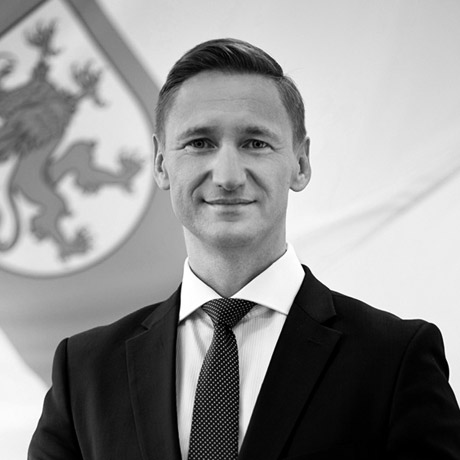 Marshal of the
West-Pomeranian Voivodship

Regional civil servant, since December 2010, marshal of the West Pomeranian Voivodship. Member of the Committee of the Regions and Vice-President of the CIVEX Commission. Since 2016, also at the head of the Union of Voivodships of the Republic of Poland. He graduated from the Faculty of Law at the University of Szczecin and the Faculty of Economics at the West Pomeranian Business School.
In 2012, the Marshal of the West-Pomeranian Voivodship, Olgierd Geblewicz, was awarded the Golden Cross of Merit by the President of the Republic of Poland Bronisław Komorowski for his activities for the development of local self-government in Poland.